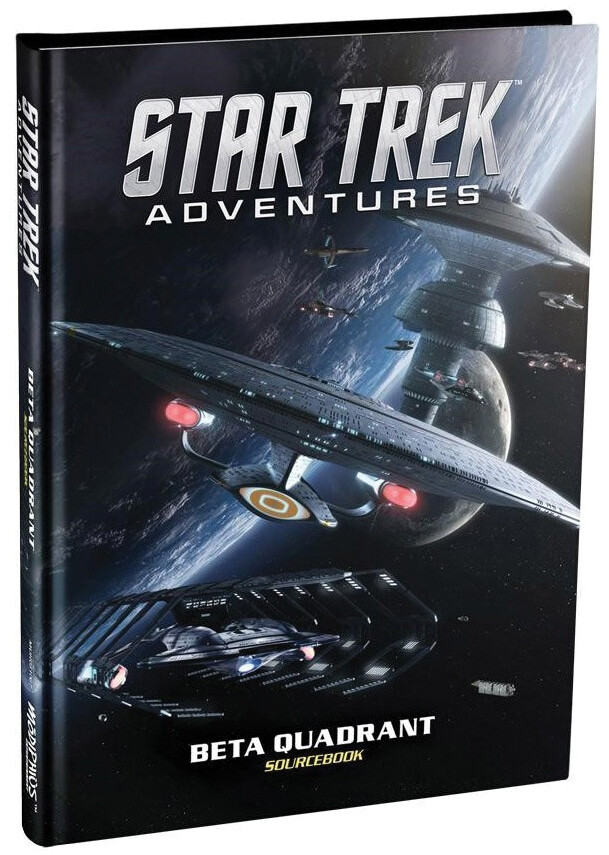 SKU 400000057415
$34.99
In stock
1
Product Details
Focused on the Beta Quadrant, the Beta Quadrant sourcebook contains: Information on the Federations presence in the Beta Quadrant, including the homeworlds of Andoria, Earth, and Vulcan. Material about the Klingon Empire and its history, including information on its core words of QonoS, Boreth, Khitomer, and Rura Penthe. Information from the Romulan Star Empire on their history and politics, and information about their worlds Romulus and Remus. A host of new Federation species to choose from during character creation, including Benzite, Bolians, Efrosians, and Klingons. A selection of alien starships, from the Klingon Empire, Romulan Star Empire, Gorn Hegemony, Orion Syndicate, and civilian craft.
Save this product for later