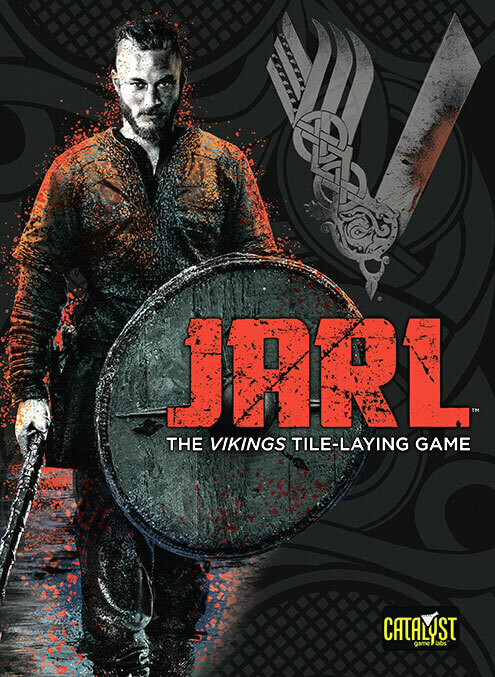 In the long winters between

raiding seasons, warriors keep their intellect sharp through games of

wits and chance. Ragnar, Rollo, Floki, and even the Earl challenge each

maneuvering for victory. Based on History Channel`s hit television

around the board and flip them over after each move. Each tile`s side

shows a different movement profile. If you end your movement in a square

occupied by an opponent`s tile, you capture that tile. Capture your